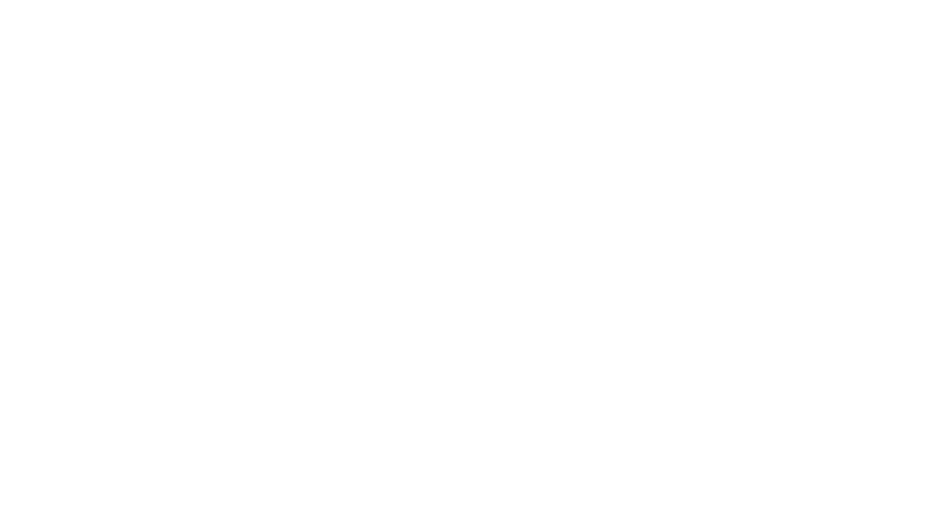 Centuries ago, amid the rugged landscapes of Norway, the Viking age was born. And as it flourished, exploration became a Norwegian tradition. Today, just like the original Vikings, we are true innovators when it comes to exploring the world.

Viking was founded in 1997 by Norwegian, Torstein Hagen, with the purchase of four river ships in Russia. Today, Viking remains a family-owned cruise line, while at the same time becoming the world’s leading – and largest – small-ship operator, offering scenic cruising on state-of-the-art vessels on the world’s rivers, oceans and lakes, with expedition cruising launching in 2022.

Built for discovery and comfort, over 70 purpose built Viking ships now explore the far corners of the globe across all seven continents. Everywhere they go, they carry a little bit of our Nordic heritage with them, including the most extensive Norwegian art collection at sea, and the largest private collection of Edvard Munch works outside of Oslo. Designed for discerning travellers with interests in science, history, culture and cuisine, a voyage with Viking is destination focused and culturally enriching – it’s why Torstein Hagen says Viking offers ‘The Thinking Person’s Cruise’, in contrast to mainstream cruise lines. 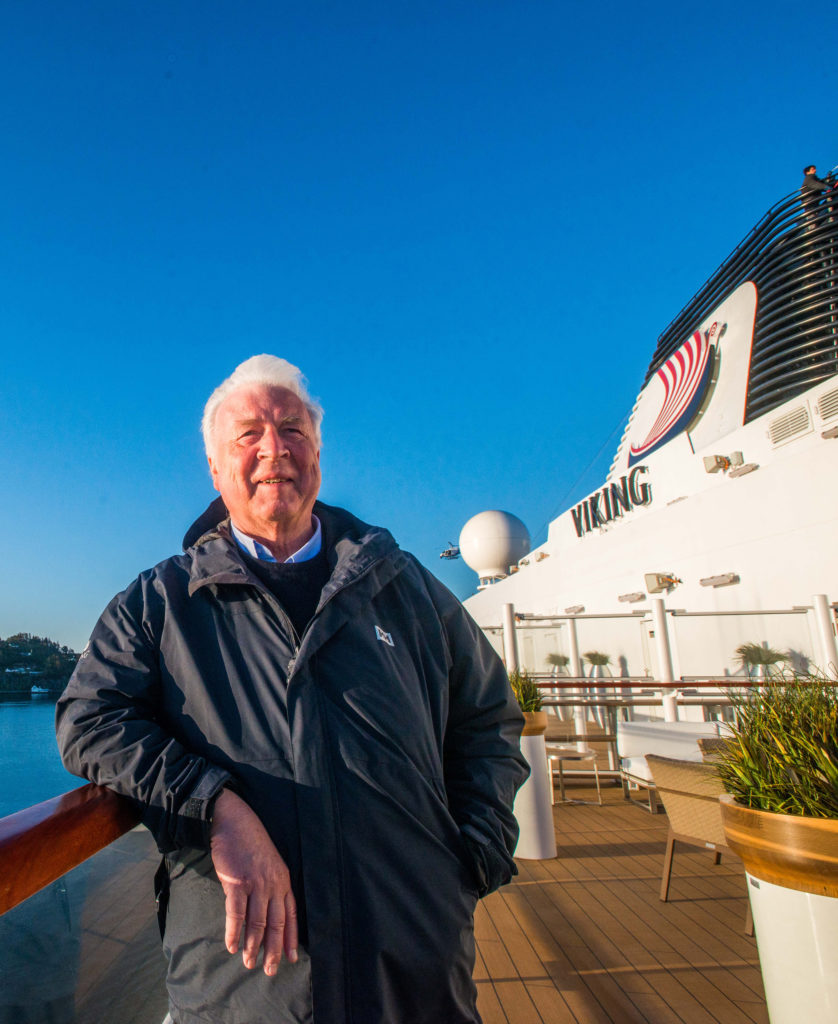 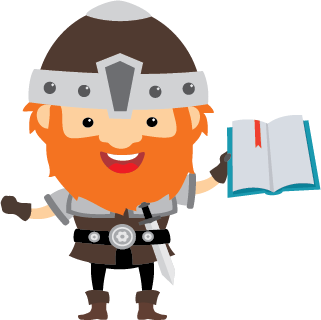 The Warriors of Wisdom Program – contains six modules, led by the legendary Mimir, the Norse God of Knowledge and Wisdom.

The training modules cover an introduction to Viking, river, ocean and expedition cruising, our Health & Safety Program as well as the key ‘Why Viking’ message to help you sell to your client, and become a recognised Viking Warrior of Wisdom. 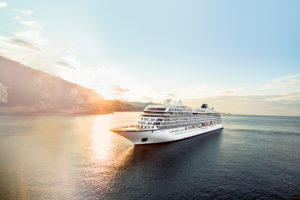 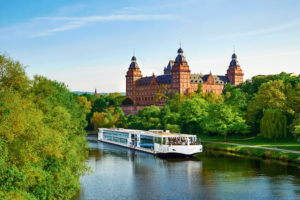 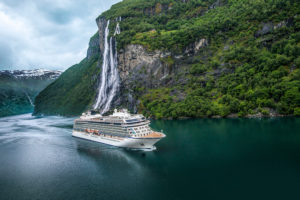 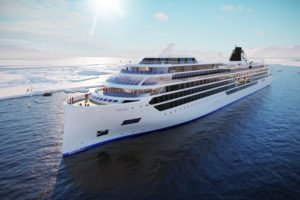 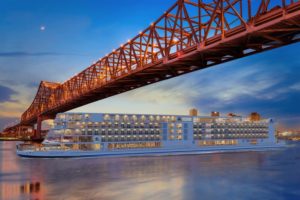 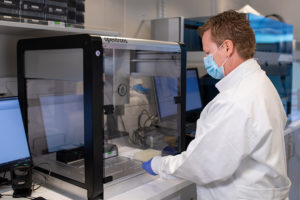 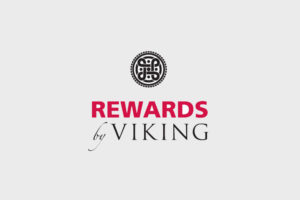 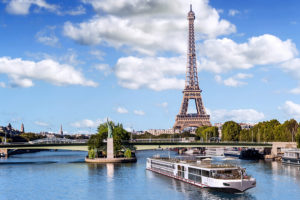 Benefits of the Viking Warriors of Wisdom Program

Follow Mimir through our Warriors of Wisdom program to conquer the knowledge of the Vikings and achieve excellence in:

Understanding which Viking product is the perfect choice for your clients 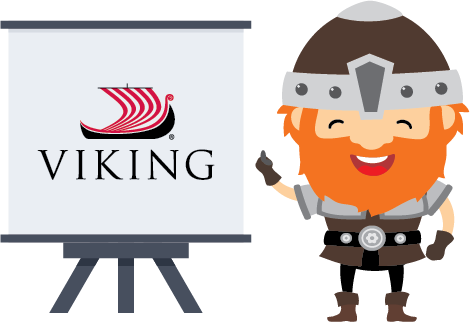 The ANZ Viking marketing team and call centre is located in Sydney, with five commercial managers in different states to assist with local product training and store visits.